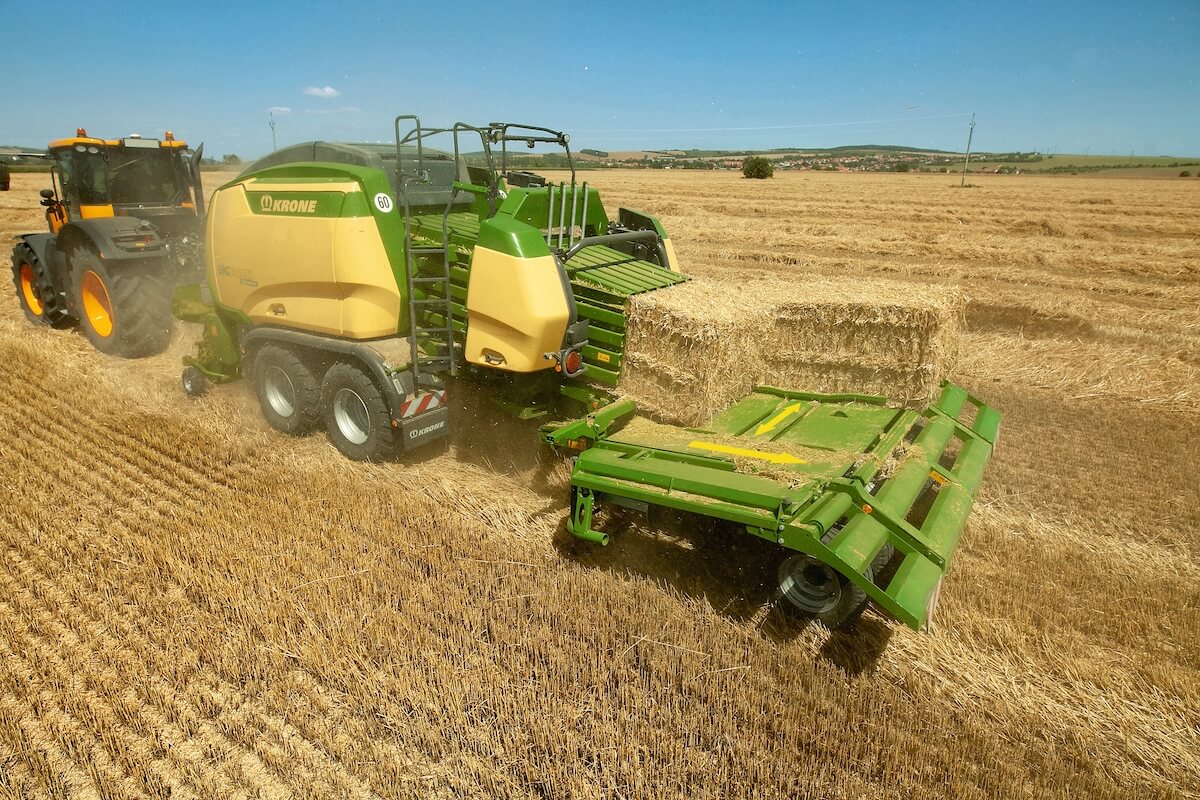 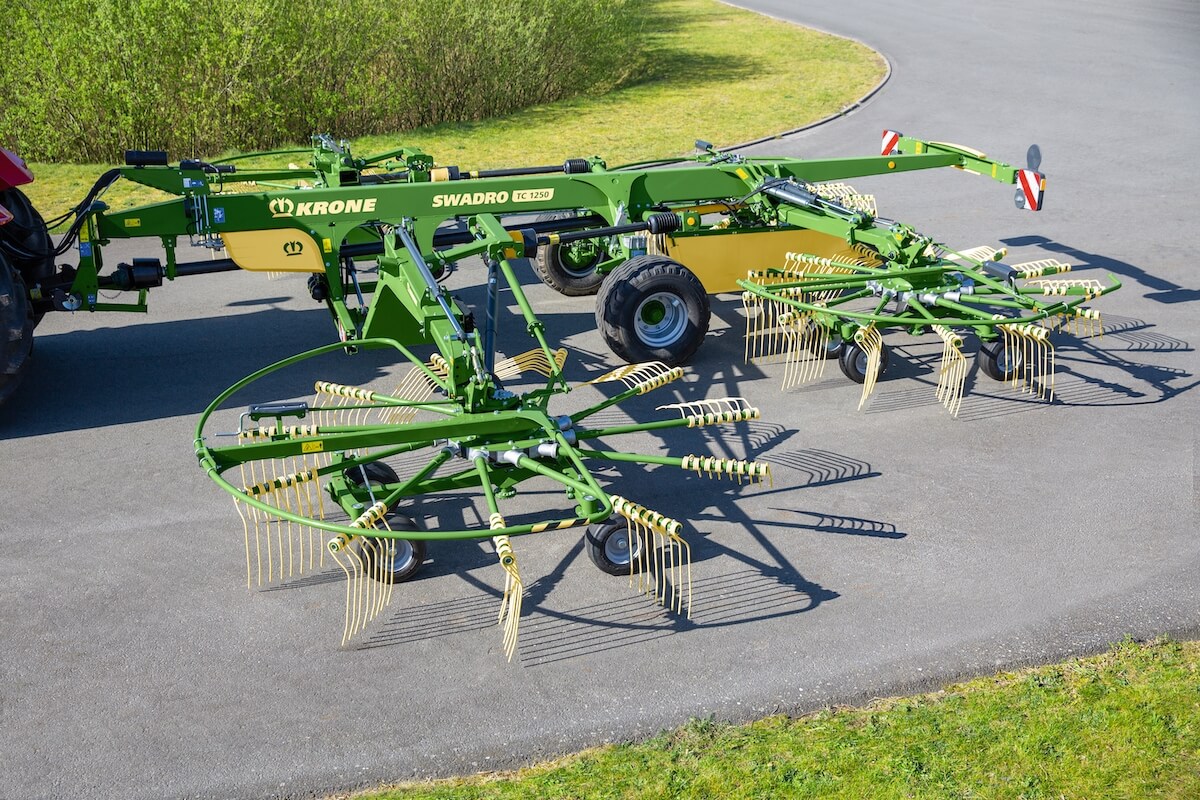 Pallisers have been a dealer of KRONE since our inception in 1993. KRONE was founded in Spelle, Germany, in 1906 with the intention of making farming more efficient and profitable. Following many years of growth and expansion, KRONE UK was established in 2009 and continues to further that vision by supplying innovative, performance-engineered equipment that has become the benchmark in the hay and forage industry.

KRONE is still owned and operated by the KRONE family, and visionary leader Bernard Krone has hands-on involvement in company operations. As a result, each and every machine bearing the KRONE name is engineered to meet the same time-tested, exacting standards that have earned KRONE a worldwide reputation for quality. 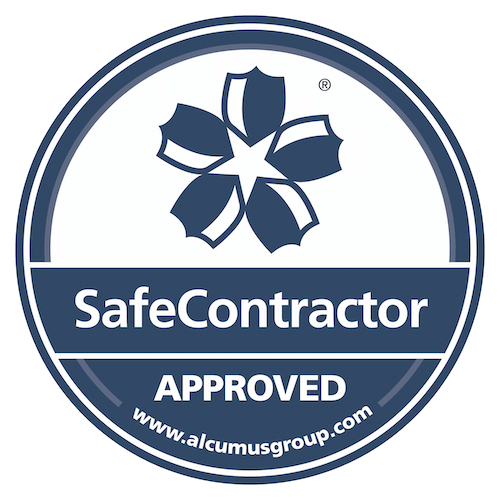